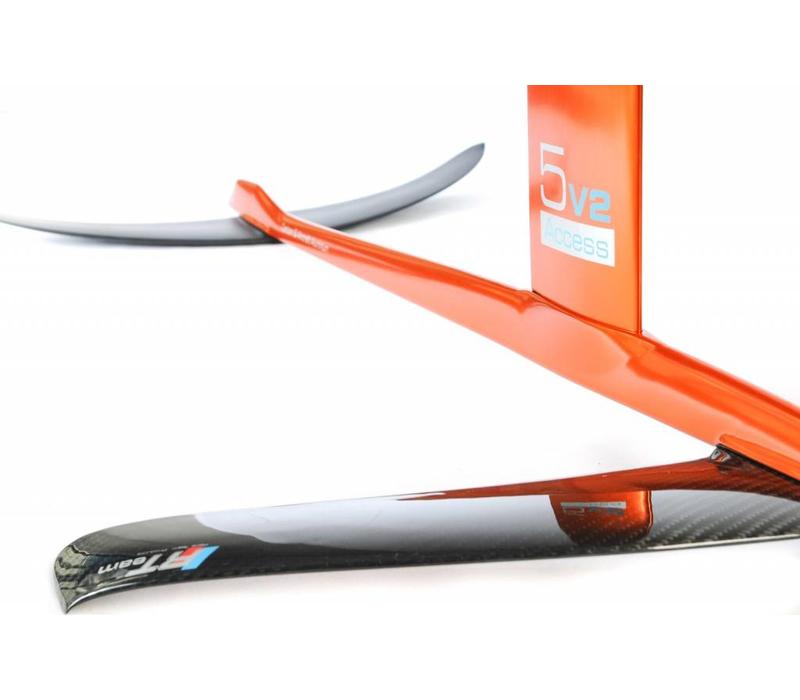 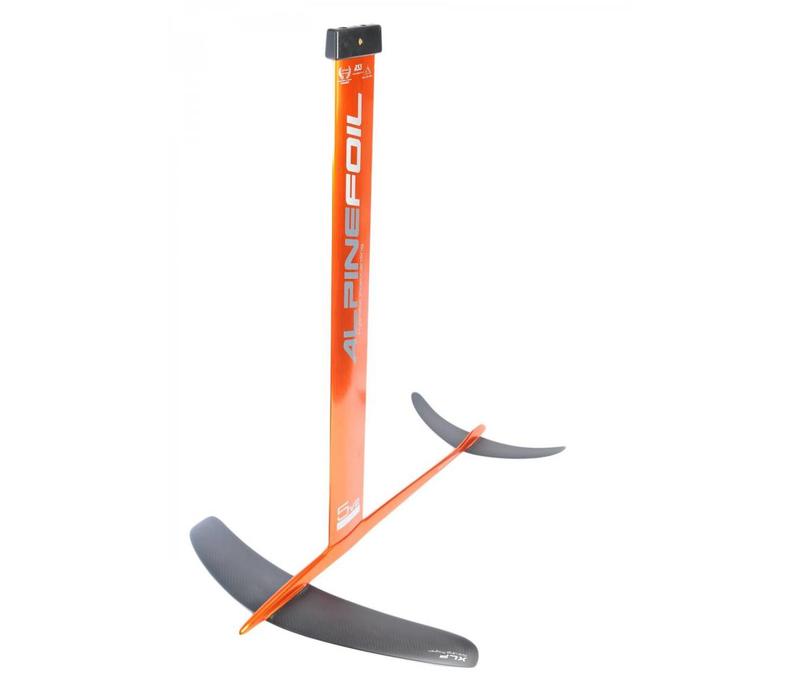 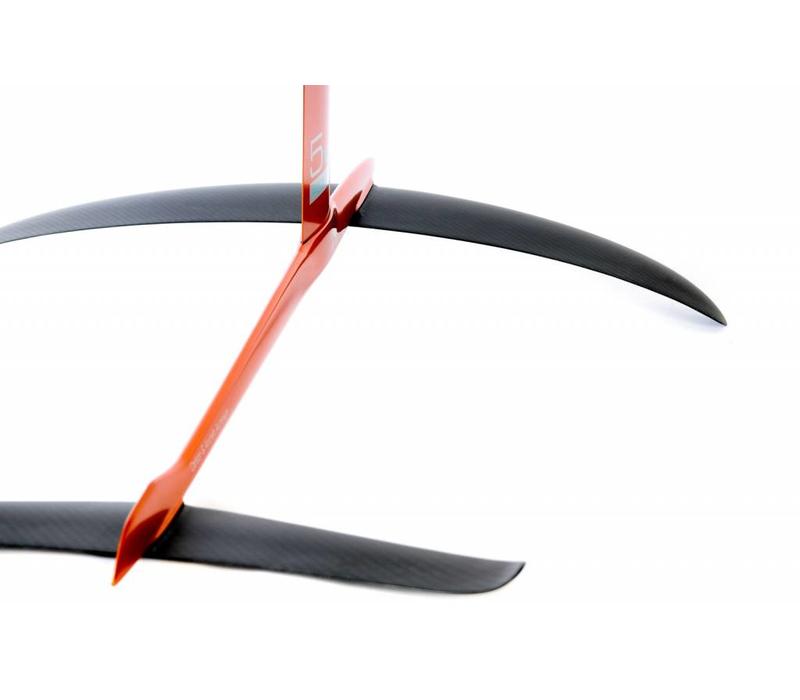 THE ACCESS 5.0 V2, due to its  design is accessible to all the riders. The beginners will progress quickly and confidently whereas the most experimented pilots will climb the steps of podia. Alpinefoil Access 5.0 is the first hydrofoil Aluminium to have spent 30 knots equipped with the wing Sport!!! One concentrated high-technology in the service of the glide. A dévellopement based on a long experience in mechanical design, and design of hydrofoil, test in digital blower, a manufacturing CNC 5 axes, an anodisation for the use in marine environment, the use of patented technologies Alpinefoil

An avant-gardist design, performances formidable, a total compatibility with wings Alpinefoil make of Access 5,0 V2 a hydrofoil high-end Aluminum capable of competing with the best hydrofoil carbon. Alpinefoil Access is the lightest kitefoil aluminum of the market only 2,85 kg equipped with the wing GT is 150 grams of difference with a hydrofoil full house carbon 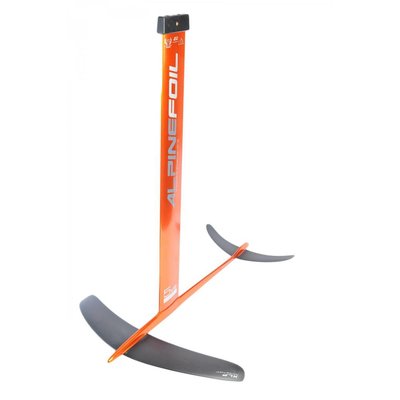