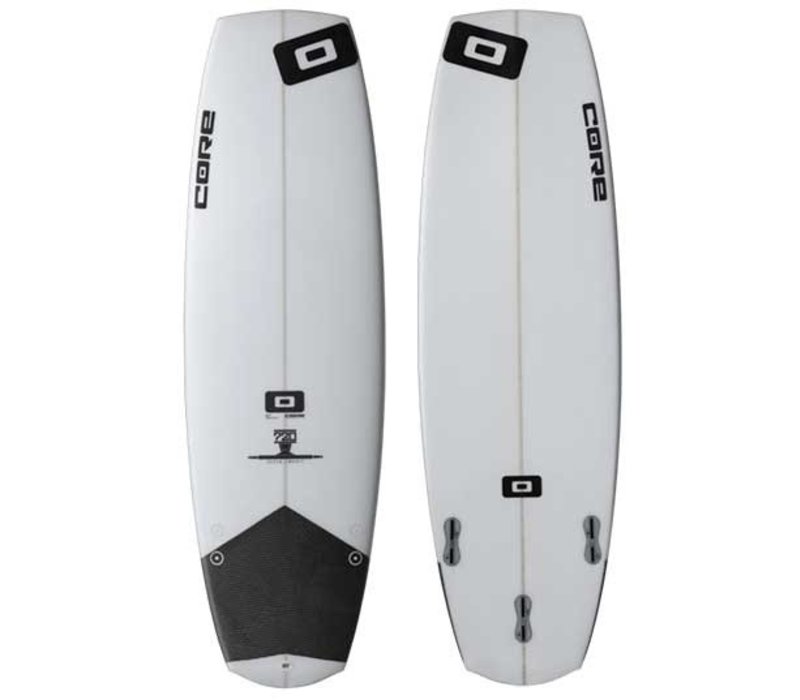 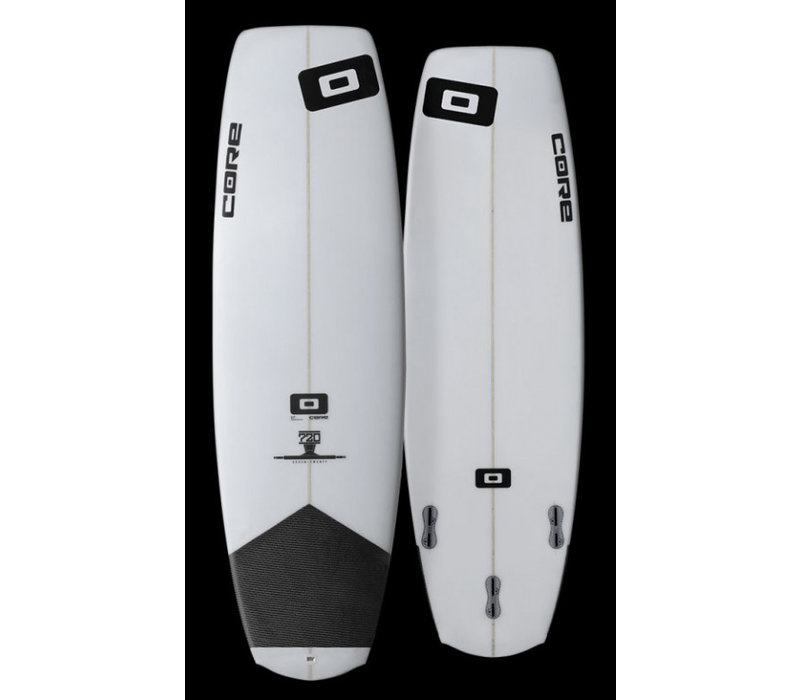 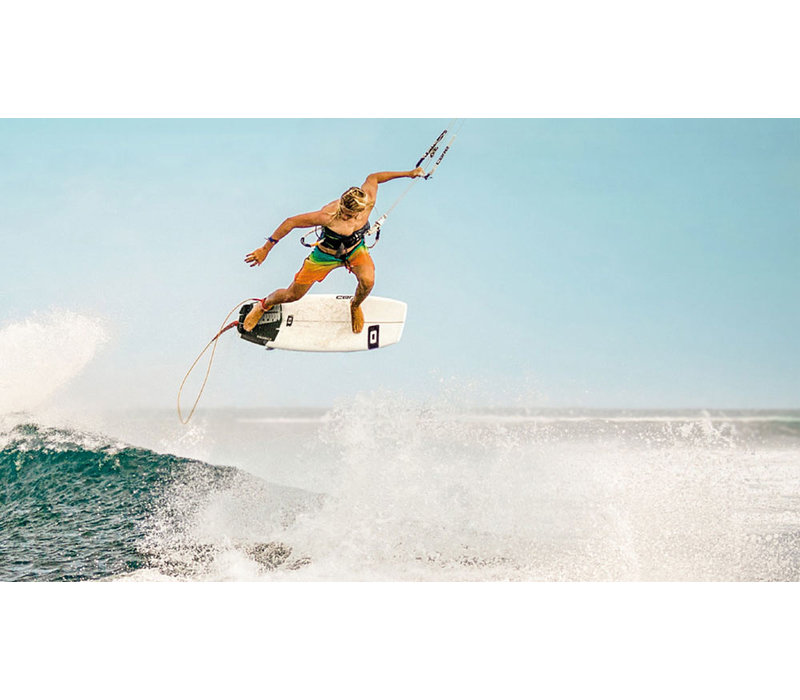 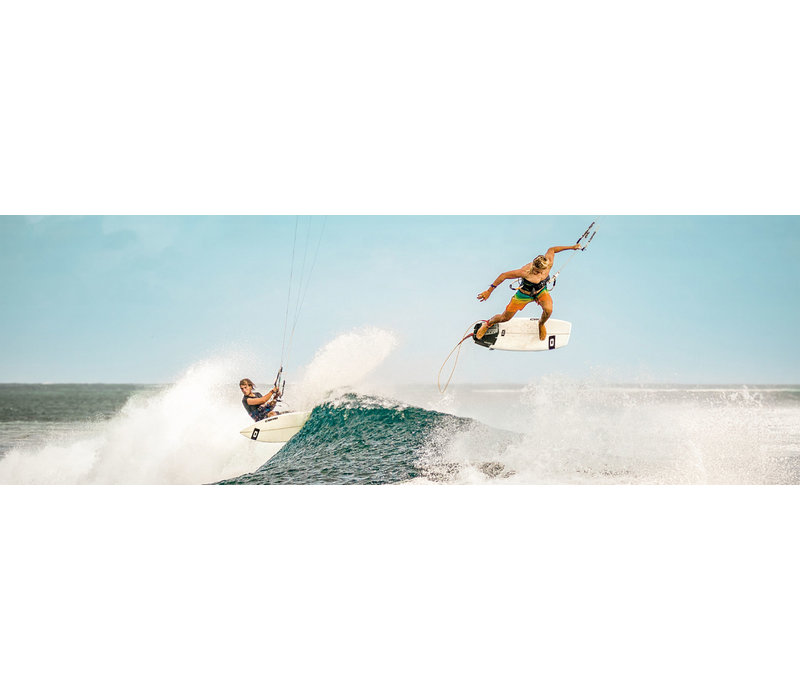 The 720 is a beach break slaying machine, designed for navigating ‘shories’ and nailing head turning strapless manoeuvres. Its short, compact shape is stable in the air and stays fixed to your feet and the carbon reinforced construction is rugged enough to take the heavy landings. Crank out powered turns in choppy, wind driven waves or charge bigger surf – the 720 is comfy wherever you take it!

The Core 720 is a compact, strapless surf shape that offers excellent grip and power and easy punting ability for the strapless freestyle rider or for tearing up small to moderate sized waves. This a chop hop machine that features a fatter rocker and a wide and parallel outline, with a snub nose and squared off tail. This board is short but its wide tail and parallel rails give it a ton of low wind capability and it rips upwind while on its rail or riding flat on the fins. The 720’s light weight glass construction and concave bottom shape lets the 720 also rip over chop and keeps you in control until you can find a wave lip to punt off. The wider tail and low rocker also provide tons of pop, letting the rider Ollie on demand. This is a key performance element for riders trying to learn strapless manoeuvres. The outline and snub nosed shape keep the 720 glued to your feet while in the air. The 720 is reinforced with carbon in the tail area but the traditional glass construction gives the flex and feel of a real surfboard with just enough durability necessary to handle the pressure of strapless jumps. Rail to rail, the 720 has a skatey and reactive feel and holds its power through hard carved transitions. Like most wide tailed, parallel shapes, it can generate extra speed and power that can make the board harder to snap the tightest of turns or carving at speeds or on steeper faces. The punting and freestyle ability of the 720 are unmatched and for smaller wave days the 720 is an ideal wave riding board. For less advanced riders that are just learning to ride strapless or more experienced rider that want to push the limits of strapless freestyle, the 720 is a great addition to your quiver. 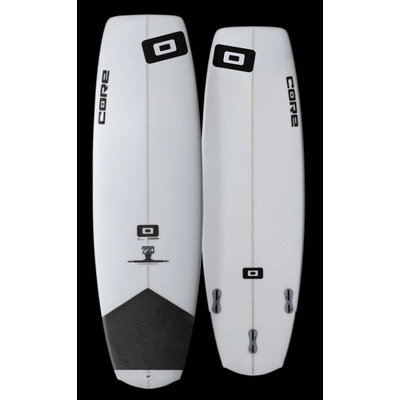 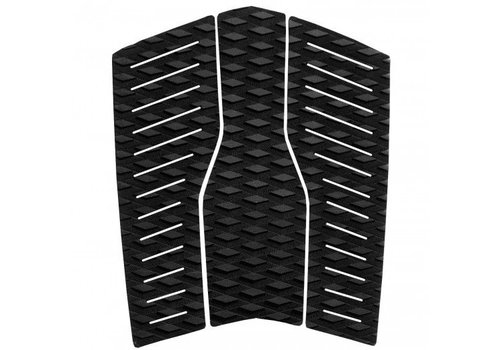 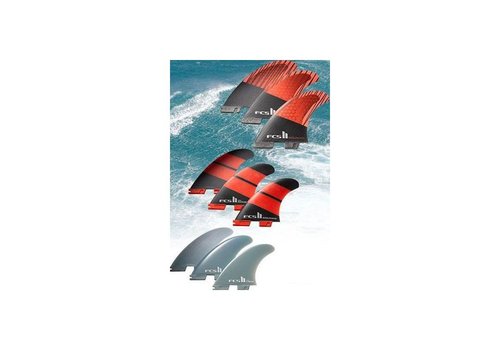